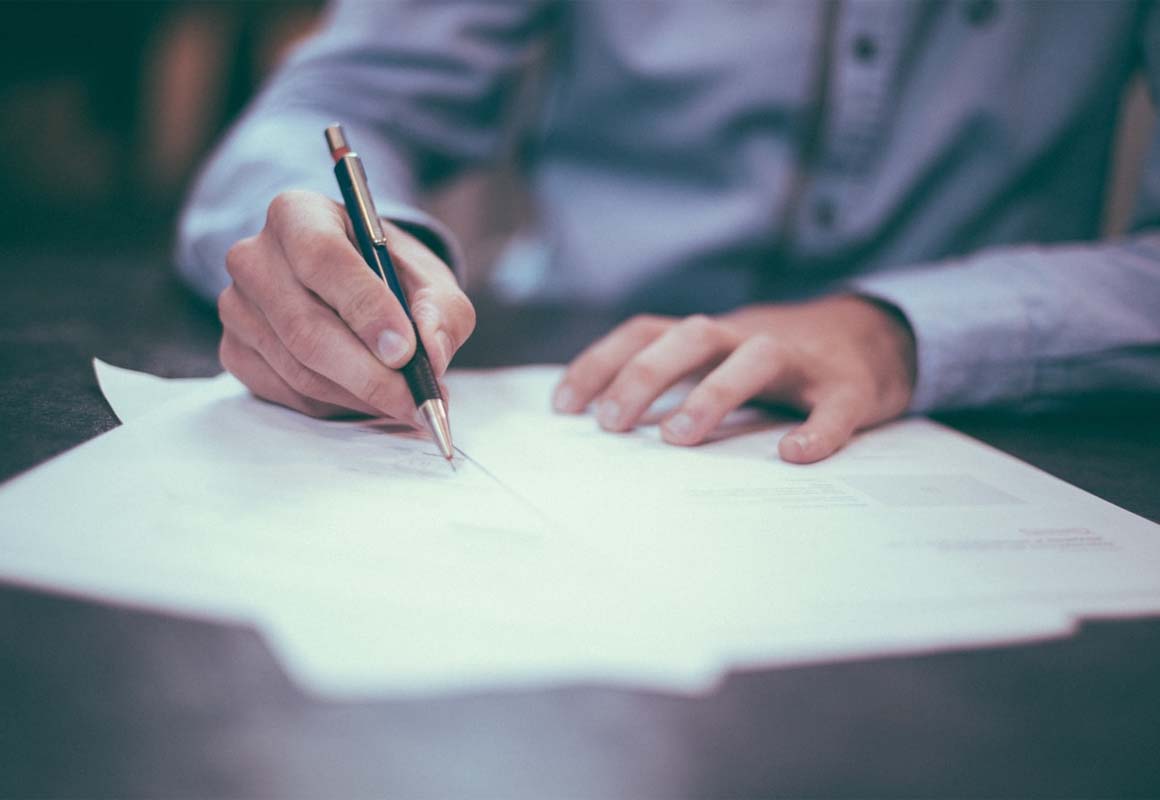 Advisers who wish to continue to operate in the pension transfer market will have to make some significant adjustments by 1st October this year.

The FCA issued a range of new requirements in June though the ban on contingent charging grabbed the headlines.

There were plenty of other measures and details across five papers, including a near 150-page policy statement a 100 odd page guidance consultation and an update on DB transfer supervision work to date. Two consumer guides explained DB transfers and provided a checklist to help those who had transferred to consider if it had been suitable.

Tully noted that the FCA’s own tracking of the transfer market took place in four phases between 2015 and 2019. The latest research found 17% of transfers unsuitable while, crucially, 28% of files had ‘material information gaps’. The FCA added half of those cases to the 17% suggesting an overall total for unsuitable cases of 32%.

The webinar then looked at the various measures in detail.

Kirby examined the triage proposals noting that there were no significant changes from earlier proposals.

Ideas such as decision trees and traffic light style labelling had been ruled out.

He said triage information should be neutral, unbiased and not personalised to a particular client and noted the FCA suggestion that a third-party information provider could enable client access to such information.

It also requires a consistent process to be followed by different advisers within a firm and good record keeping not just concerning full advice but covering inquiries and those who began the process but dropped out.

Where abridged advice fits into the process

Tully described abridged advice as a stepping-stone between triage and full advice entailing a full fact find but no TVA or APTA.

Abridged advice cannot lead to a recommendation to transfer – the client is either told “don’t transfer” or to move on to full advice.

He said advisers will have to decide whether to offer the service and what to charge for it, particularly given that they have full liability.

Fees for abridged advice must be offset against the fees for full advice.

The ban on contingent charging is the most significant intervention with rules to stop advisers ‘gaming the system’.

Tully said advisers must charge the same whether a transfer proceeds or not - including implementation costs.

Ongoing charges must be the same as for any other investment case and introducers cannot be paid more for transfer business.

Kirby related this back to the triage process.

“This is an opportunity to look at your triage process, so it is comprehensive and genuinely helps understanding.

“You have to make clients aware you will charge them for advice whether they transfer or not.”

He suggested that using a service such as Money Alive could make the jump to committing to paying for advice a little bit easier.

This could involve those in serious ill health but not if they have the funds in the bank to pay for advice.

In these cases, advisers can add a contingent fee to advice to transfer.

The guidance suggests these cases should only involve clients aged 54 and six months or above.

Tully also noted that the FCA expects carve outs to be used for a small minority of clients and will be checking.

Tully noted the vast majority of transfers end up in a Sipp drawdown arrangement.

The Conduct of Business Sourcebook currently talks about the receiving scheme being ‘at least as suitable’ as a workplace pension scheme, but that is changing to ‘more suitable’.

The APTA requires a full analysis of an available workplace scheme. The requirements encompass advice firms with panels and vertically integrated offers.

“Firms cannot add more paragraphs to simply dismiss a workplace pension. It needs to be an integral part of the APTA,” Tully added.

The FCA has made comments suggesting there may be no need for ongoing advice for clients placed in a workplace pension default.

Kirby said he was uneasy about such sweeping statements. He has worries about plans going off track, something that was also worrying PI insurers.

Tully did not view many WPS’s as a suitable home for transferred cash given that transfers happen around retirement age, with clients seeking the benefits from drawdown including flexible drawdown and many workplace schemes did not offer this option.

Tully said advisers would be expected to ask the DB scheme whether a partial transfer is available and, if so, understand the basis on which it is done.

Where a client had several DB schemes transferring one could have the same effect.

The regulator also says advisers should compare this with a blended annuity and drawdown arrangement.

The webinar then discussed the new information which needs to be given to clients considering transfers from October 1st.

A document must be given to a client showing personalised advice costs and any ongoing charges all in pounds and pence.

Clients must receive a one-page summary of the suitability report – divided into four parts and all squeezed on to an A4 sheet.

It must contrast and compare the DB scheme with the proposed individual arrangement including the potential income from the DB scheme.

It should show ongoing advice charges in the first year and, in Tully’s view should include product, platform, investment and DFM charges and any additional one-off charges.

It needs to show the initial advice fee in pounds and how many months of DB income that equates to.

It must include the pension transfer risk warning and the client must sign acceptance.

It must include a summary of the recommendation, which must also be signed off by the client.

It must include information about ongoing services including the cost in pounds and pence with specific warnings.

There is a lot packed into this page and the client has to sign it in three separate places.

The requirements around pension transfer specialists have largely been confirmed.

Specialists must take a minimum of 15 hours CPD.

They will eventually require the level four investment qualification though the deadline has been extended to October 2021.

Use of cash flow modelling should take inflation into account and models stress tested against significant falls in markets.

A TVC is still required if a transfer takes place after the client’s scheme retirement age.

Data will be collected in six-month blocks with the current block running from April to October 2020.

PI is a key issue

The FCA has shown little sympathy for firms which may struggle to secure PI cover.

If they can’t secure PI, they shouldn’t operate in the market.

The guidance consultation runs until the 4th September.

Kirby said it is incredibly helpful in setting out the sort of good practice which the regulator wants to see. 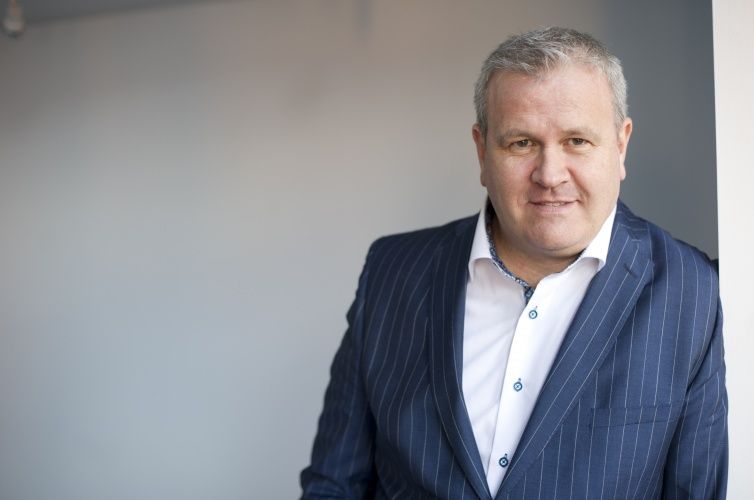 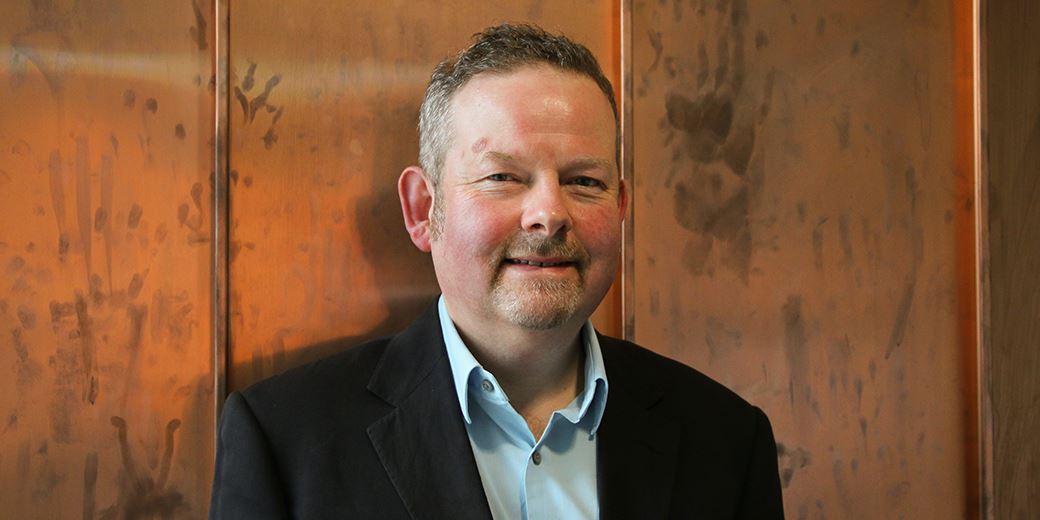 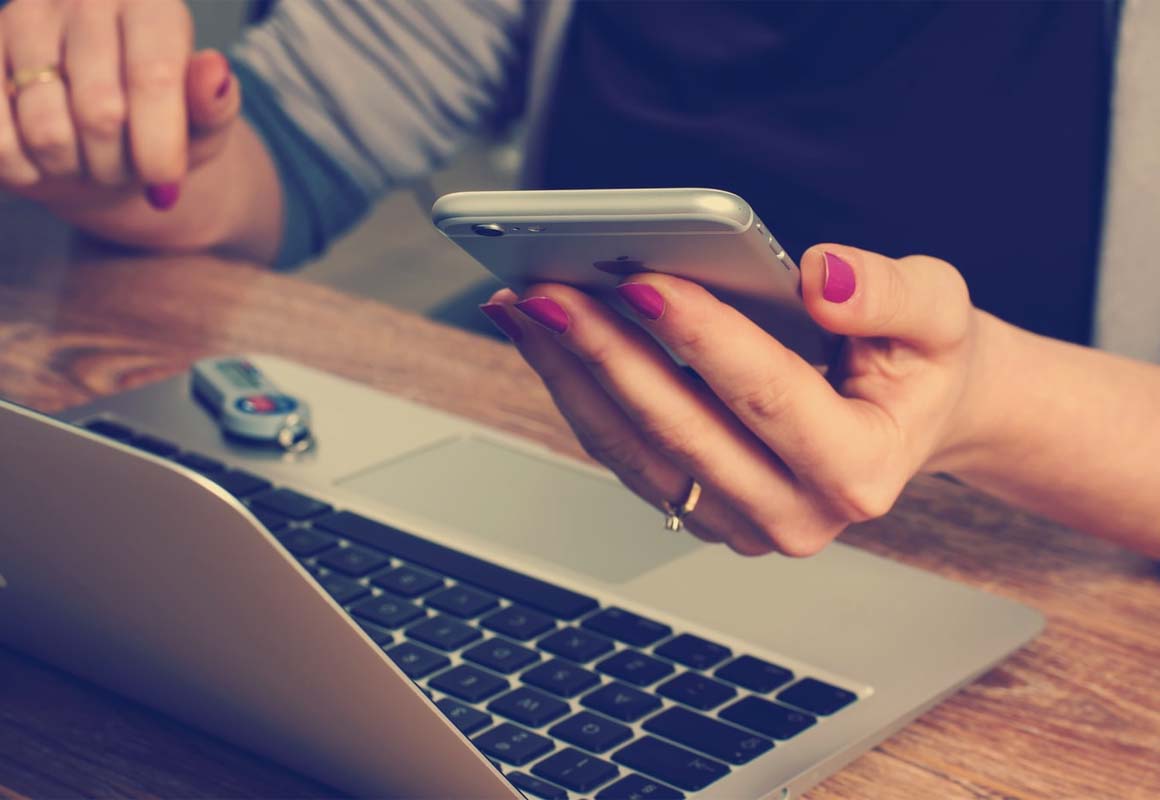 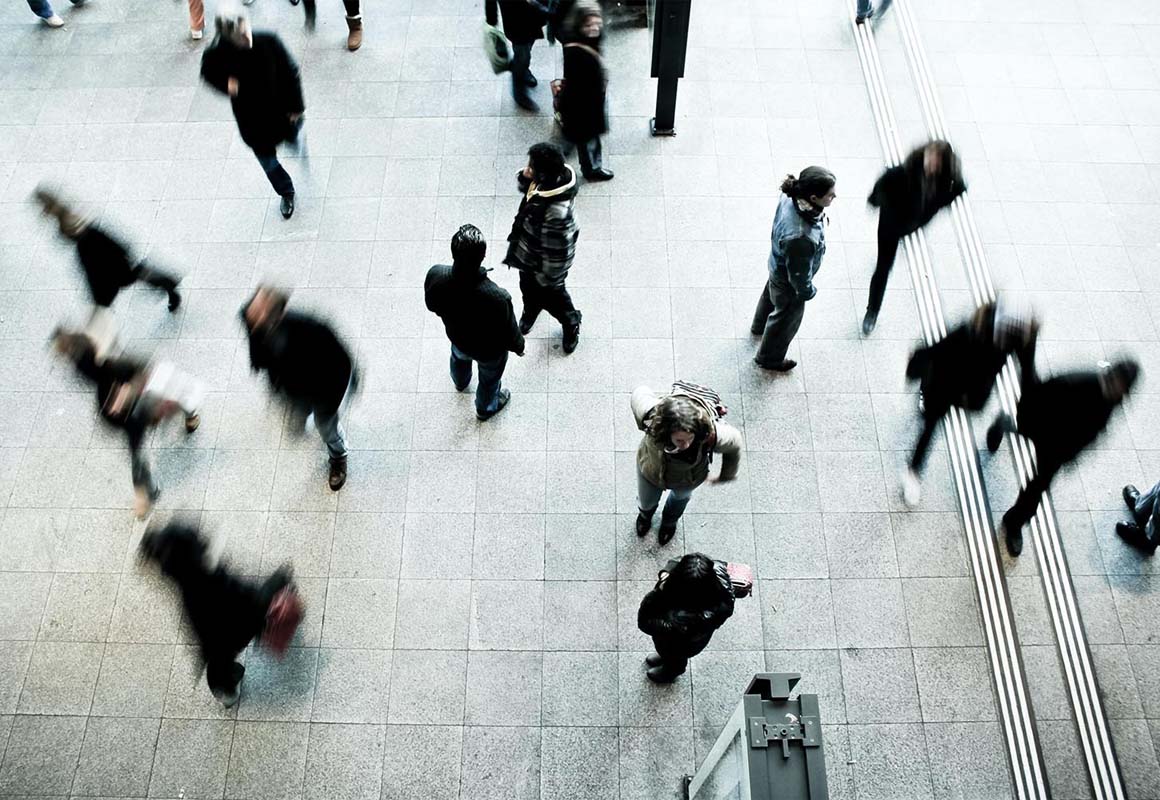 Top advice
The state of State Pension knowledge
It’s widely understood by Advisers in the Financial Services sector that the public at large have only a limited understanding of their State Pension entitlement. But the results of a recent survey by Money Alive are pretty staggering, nevertheless.
Read story